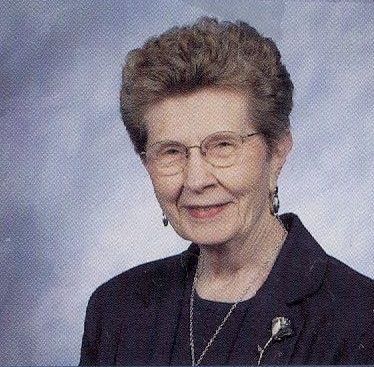 Shirley Ann Farmer lived most of her life in Nebraska. Shirley received her education in the Lincoln Public Schools.   Shirley was the only child of Roy W. and Lena (Baatz) Farmer. Shirley worked for Pat Ash Co. for most of her career. She volunteered at Bryan L.G.H. and the Peoples City Mission.  She was a member of the Lincoln Junior Chamber of Commerce and served as treasurer at Good Shepherd Presbyterian Church and the Friendship group. She passed away October 2, 2013 at the age of 86.

The charitable organizations that Shirley wanted to fund for the 25 years following her death are: